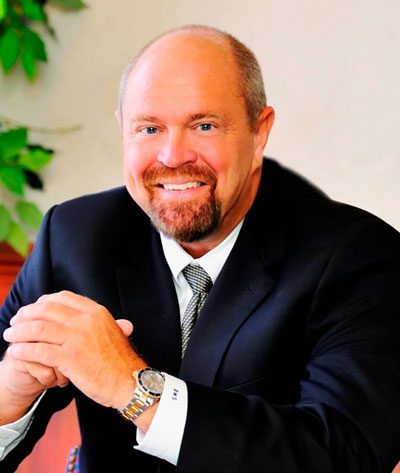 Brian W. Smith has extensive experience handling personal injury and wrongful death cases. For the past 25 years, Mr. Smith has devoted his time to representing those injured as a result of the negligence of others. Mr. Smith is currently the managing partner of the West Palm Beach office.

Mr. Smith also served as lead counsel in a case against America Online, seeking to hold the Internet giant liable for the dissemination and marketing of child pornography through its online service. The case, Doe v. America Online, was actually litigated over a period of 9 years and brought national attention to the issue of the marketing and sale of child pornography through online services. Despite a set back at the trial level and the local appellate court level, Mr. Smith brought the issue before the Florida Supreme Court, where a close 4-3 decision effectively ended the legal battle. Mr. Smith filed a Petition for Certiorari with the United States Supreme Court in 2001, but the court declined the Petition.

Mr. Smith’s Doe v. America Online case has continued to be a much debated decision and was featured in a National Law Journal article on Immunity for Web Service Providers (April 21, 2006). The Doe v. AOL decision has been discussed at countless seminars and conferences and has been the focus of a number of law review articles. The issues that were brought forth by Mr. Smith in the Doe case have also prompted a move toward the enactment of new legislation, as indicated in the NLJ article.

Brian W. Smith is featured in the August edition of Attorney At Law Magazine.