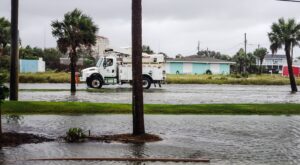 Standard homeowner’s insurance policies exclude some types of water damage, while covering others, and differentiating between the two or even convincing your insurance adjuster that you should be covered can sometimes be challenging. The water damage claims insurance lawyers in Florida at Smith & Vanture are here to help you navigate the appeals, negotiation, and claims process if your Florida water damage claim was denied or underpaid.

The Florida water damage claims insurance lawyers in Florida at Smith & Vanture can take a close look at the fine print of your homeowner’s insurance policy, evaluate the type of damage your home sustained, and help you fight to receive the settlement you deserve under your insurance policy. Contact us today to learn more about your rights. Rebuilding after a storm is difficult enough. Let Smith & Vanture negotiate with your homeowner’s insurance companies so you can focus on rebuilding after the storm or disaster.

How a Water Damage Claim Lawyer in Florida Can Help You 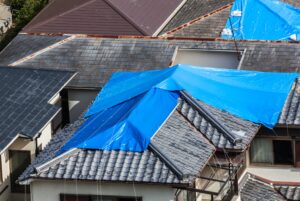 Reach Out to Our Water Damage Claims Lawyers in Florida

If your home was damaged in a hurricane or sustained damage due to wind-driven rain, or due to another cause entirely, you could be facing thousands of dollars in repair bills. This can be incredibly stressful, especially if your insurance company has denied your claim or underpaid your claim. The water damage claims lawyers in Florida at Smith & Vanture are here to help you. We understand the unique challenges that homeowners face when they cannot get the settlement they deserve from insurance companies.

Contact our water damage claims lawyers today to learn more about your rights and begin taking the next steps in rebuilding.

How Can We Help You?

Need legal representation? Fill out our contact form with some information about your case/concern. We will respond to any inquiry as soon as possible.